THE GROWING ROLE OF SMARTPHONES AND SOCIAL MEDIA IN MIGRATION

When a Saudi teenager fled from her family while on holiday in Kuwait in 2019 and locked herself at an airport hotel in Bangkok as she sought to flee to Australia, her six nights holed in the hotel room, coupled with pleas on Twitter for help, drew global attention and sympathy.

Rahaf Mohamed, who was 19 at the time, claimed that she was suffering psychological and physical abuse from her family and that she risked being killed if she returned home.

Opening a new Twitter account, she documented her ordeal at the hotel in a series of videos and tweets that caught the attention of global media, governments and UNHCR. In less than 24 hours from her first tweet, the hashtag #SaveRahaf had been created and used over half a million times, earning her 170,000 followers in one week.

Mohamed was later granted asylum by the Canadian government.

Rahaf’s case brought to the spotlight the growing role of smartphones and social media in migration.

Researchers posit that mobile technologies are a driving factor for migrants and refugees, especially for those inspired by the experiences of others in their situation. While the number of global smartphone users is said to be over 3 billion, for the more than 68.5 million refugees escaping persecution, war and hunger at home, a phone is not just a means of communication but a mode of survival and hope.

So important have smartphones become for migrants and refugees that reports have indicated that they are willing to sell their food rations in order to purchase airtime and data.

“We found that the intention to migrate was significantly influenced by mobile technologies in addition to the traditional push-factors, such as conflict, civil war, economic hardship, and family impact,” said Moha Ennaji, professor at Université Sidi Mohammed Ben Abdellah, while describing findings of his research titled “Logistical tools for refugees and undocumented migrants: smartphones and social media in the city of Fès.”

Migrants predominantly use smartphone apps and by extension social media to find new and less dangerous routes, translation texts, find reliable smugglers, avoid police, inquire about the cost of migration, follow updates and news on migration and document their journeys.  Among the most preferred apps and social media platforms are Facebook, WhatsApp, Google Maps, Google and Viber.

“For refugees seeking to reach Europe, the digital infrastructure is as important as the physical infrastructures of roads, railways, sea crossings and the borders controlling the free movement of people. It comprises a multitude of technologies and sources: mobile apps, websites, messaging and phone calling platforms, social media, translation services, and more,” reads a section of a 2016 study titled “Mapping Refugee Media Journeys: Smartphones and Social Media Networks” by The Open University and France Médias Monde.

WIFI HOTSPOTS ARE AS CRUCIAL AS WATER

Upon arrival at their destinations, the refugees will use mobile technologies to acquaint themselves with the way of life in the host country, integrate into society, keep in touch with families back at home and, in some instances, send monetary support to their families.

According to a 2018 study by a group of researchers from the Netherlands, a bulk of Syrian refugees moving to the Netherlands tapped smartphones and social media to enhance their journey, especially across borders, while a different study by researchers at Freie Universität in Berlin posited that Wi-Fi hotspots for refugees in Central Asia and Middle East moving through Germany were as crucial as water points.

Traffickers and smugglers have also been using social media to distribute information about destinations and recruit potential immigrants. “Wishing to immigrate to Europe through Libya,” “Smuggling Into the EU”, and “Smuggling from Turkey to Europe”, are some of the Arabic Facebook groups that smugglers use to reach prospective migrants.

They post migration routes and prices to facilitate migration and contact details according to a 2016 report by UNHCR.

“Mobile technologies have become such a key subject in migration because they are creating a revolution that continues to fan this phenomenon,” said Boaz Alutsa of the Institute of Diplomacy and International Studies at the University of Nairobi. “By documenting their journeys and sharing their ‘successful’ arrival into destination countries, these migrants inspire others back home to follow in their footsteps. To address the migration puzzle, policy makers and governments must include mobile technologies in their strategies and interventions.”

NGO'S USE APPS AND THE INTERNET TO SUPPORT MIGRANTS

As mountains of information targeting desperate refugees flood the internet, the latter become easy targets of syndicates keen on exploiting them. Aware of this fact, various institutions have come up with applications meant to insulate them from exploitation by providing reliable and verifiable sources of information.

Refugee.Info is an online platform by the The International Rescue Committee that offers information on medical services, legal rights and transportation to refugees in six languages.

The International Organization for Migration has created MigApp, which provides detailed information on how to access migration programmes and services and information about visa regulations and risks associated with migration, among other resources.

But as governments, especially in Europe, tighten their borders, migrants increasingly rely on the digital space.

As migrants turn to public Wi-Fi networks and interact on social media, they expose themselves to surveillance from state entities, non-state actors and extremist groups, according to the Mapping Refugee Media Journeys report.

When Germany made it legal for immigration officers to extract data and information from asylum seekers’ phones in 2017, over 8,000 phones were searched in just six months.

“There is one-size-fits-all solution to the migration conundrum. As more European nations enact stricter regulations to tame the proliferation of refugees and immigrants, these vulnerable groups -  afraid of being nabbed - are turning to alternative and dangerous sources of information, mostly from smugglers who exploit their vulnerability,” said Boaz Alutsa of the Institute of Diplomacy and International Studies at the University of Nairobi. “While nations are justified to introduce policies and legislations to address the migration crisis, they must commit to more engagements on alternative approaches to tackling this puzzle. Technology provides a good meeting point for both governments and refugees, but in that space there has to be humane and diplomatic ways of solving the crisis.”

Cellphones
What Is the Fine for Using a Cellphone While Driving?
Read More 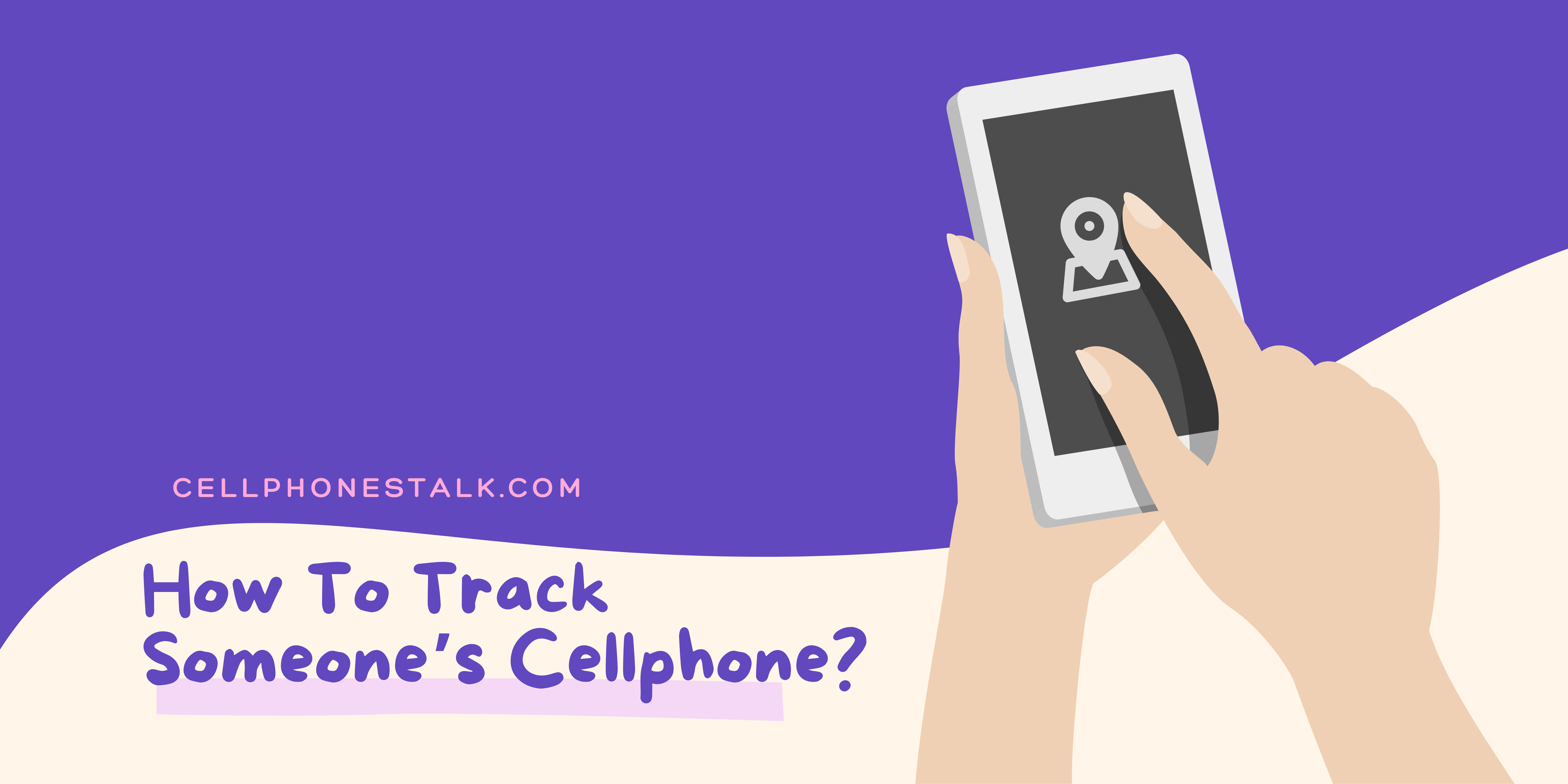