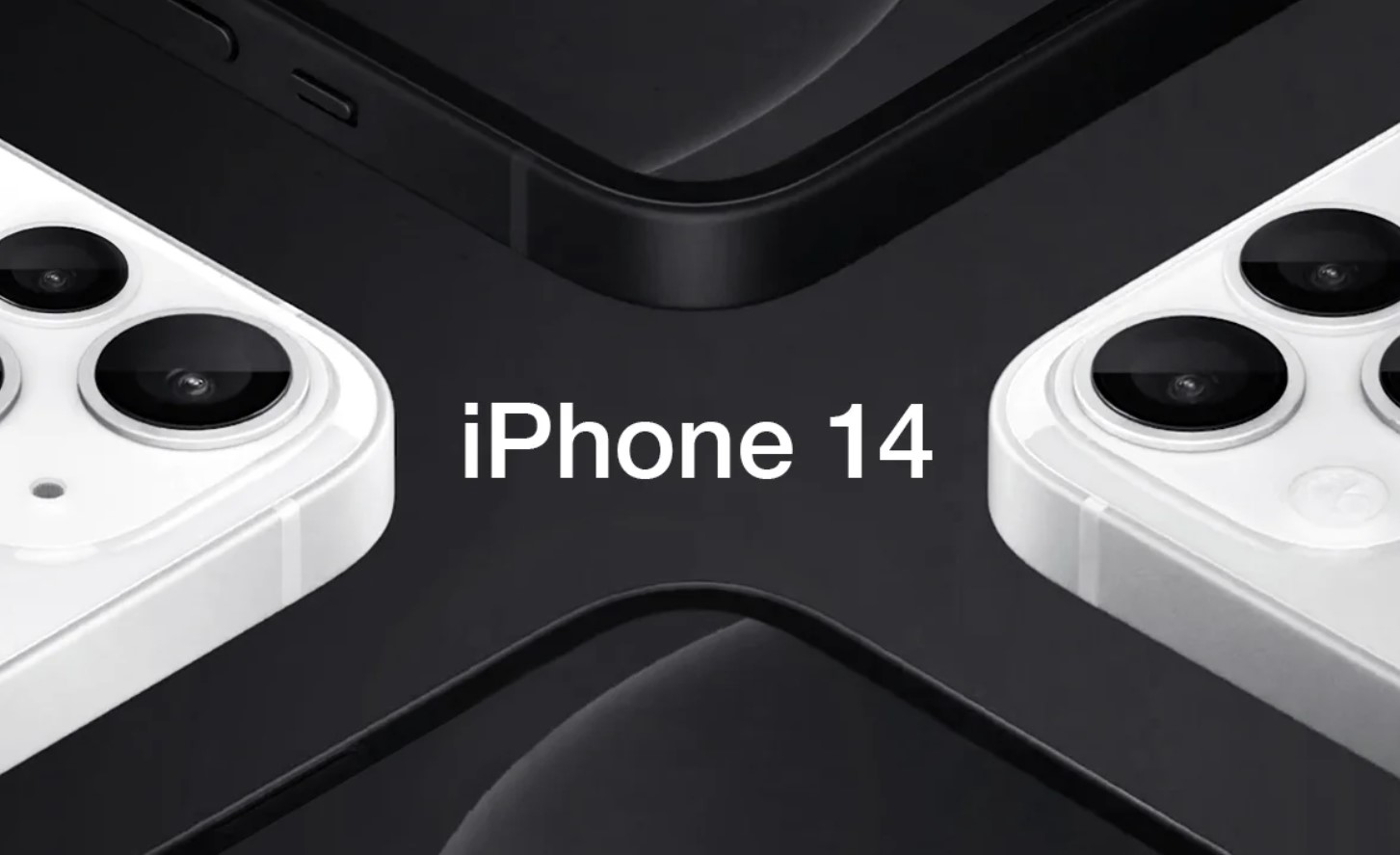 According to the latest rumors, Apple's highly anticipated iPhone 13 family announcement is still three months and one day away. Of course, it has not stopped one of the world's most trusted "iRumors" sources from leaking some of the main selling aspects of next year's iPhone 14 series and third-generation iPhone SE.

Despite Ming-Chi Kuo's outstanding track record with this type of information, everything we are about to tell you should be approached with extreme caution and even skepticism. "Some" iPhone 14 models "could" bring Touch ID back.

Before we get into the first of Kuo's two new projections, it is worth noting that the analyst does not yet refer to Apple's late 2022 devices like the iPhone 14 lineup. Instead, MacRumors believes that the Cupertino-based tech giant is expected to include under-display fingerprint recognition technology in "several" of its 2022 iPhone models.

For a long time, Android phones have had in-display fingerprint recognition - Apple's iPhone 14 series is expected to include under-screen Touch ID.

For all we know right now, that could include an iPhone SE upgrade next year, but as we will see below, that seems exceedingly unlikely, to put it mildly. Interestingly, Apple is projected to introduce four iPhone 13 sequels in total in the fall of 2022, despite the fact that a mini-branded version is almost probably not on the cards.

Starting next year, a 6.1-inch screen could be the new "small," while a 6.7-inch screen will no longer be considered ultra-high-end. Because the iPhone 14 family is expected to contain two "small" 6.1-inch versions and two "large" 6.7-inch models, the state-of-the-art screen-embedded Touch ID fingerprint sensors will most likely be reserved for the two Pro models.

Obviously, that is not set in stone just yet, and depending on factors such as production yields and component costs, Apple may opt to expand the functionality to a third model or limit it to just one.

For the time being, however, the odds are that Apple will release a 6.1-inch iPhone 14 Pro and a 6.7-inch iPhone 14 Pro Max featuring in-display fingerprint recognition. Unlike the non-Pro 6.1 and 6.7-inch variants, which are likely to "cost less than $900," the same devices might be upgraded to a 48MP wide-angle lens.

That may not sound like a lot of money, but when compared to the $1,100 iPhone 12 Pro Max and up, this iPhone 14 Max model (not a confirmed name, of course) certainly needs to save money, which explains the absence of a Touch ID sensor.

Who is up for the "lowest-cost 5G iPhone ever?"

If you have not noticed, the iPhone SE, which was released in spring 2020, has yet to receive a sequel. According to Ming-Chi Kuo (via MacRumors), this is unlikely to happen till "the first half of 2022," but Apple aims to make the wait worthwhile by equipping the next iteration with, drumroll please, 5G speeds.

Is not this groundbreaking stuff? All irony aside, hearing that the third-generation iPhone SE will be promoted as the "cheapest 5G iPhone ever" is very encouraging, albeit that does not necessarily mean Apple aims to match (let alone undercut) the best affordable 5G phones on the market right now.

The iPhone SE (2022) only needs to be less expensive than the $699 iPhone 12 small 5G, and Apple is apparently planning to keep the design of the second-generation iPhone SE virtually unchanged in order to achieve that target.

That means you can say goodbye to your bezel-less and notch-less aspirations (at least if you are on a tight budget), however, we are confident Apple will reduce the $699 price point by a notch or 10 when rehashing a five-year-old design.

If you want to check out more articles like this, here’s one about how to track someone’s cell phone. 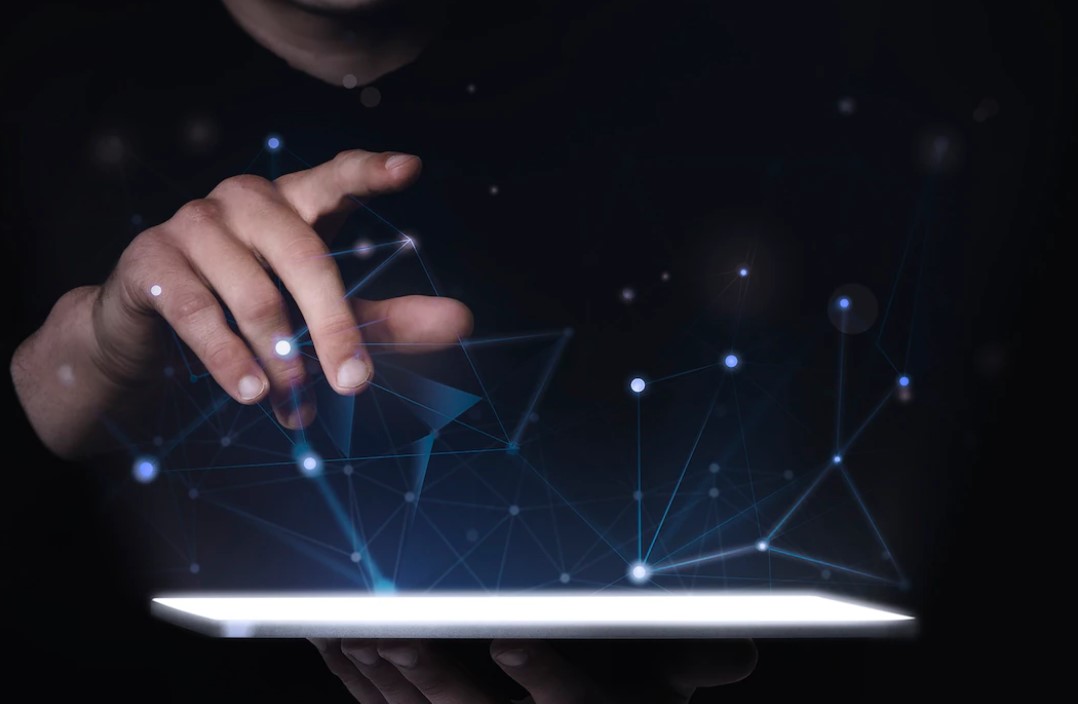 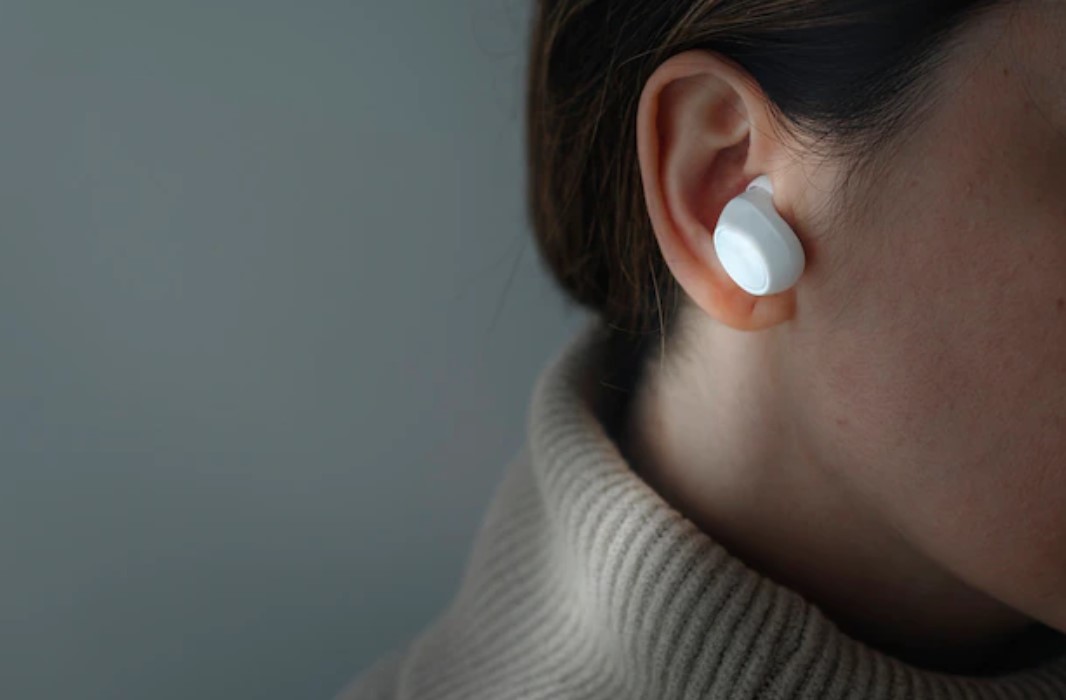 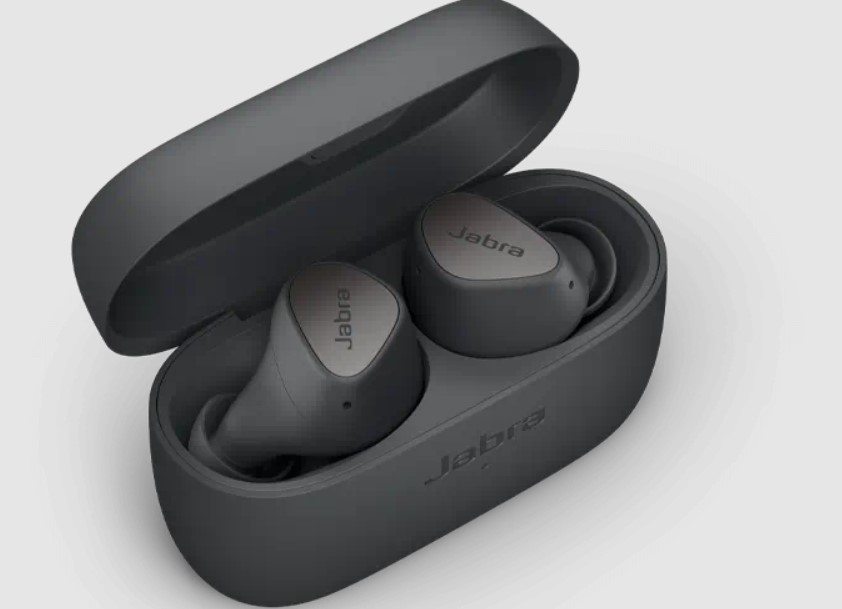