5G phones are more affordable than ever. But the killer app is still missing 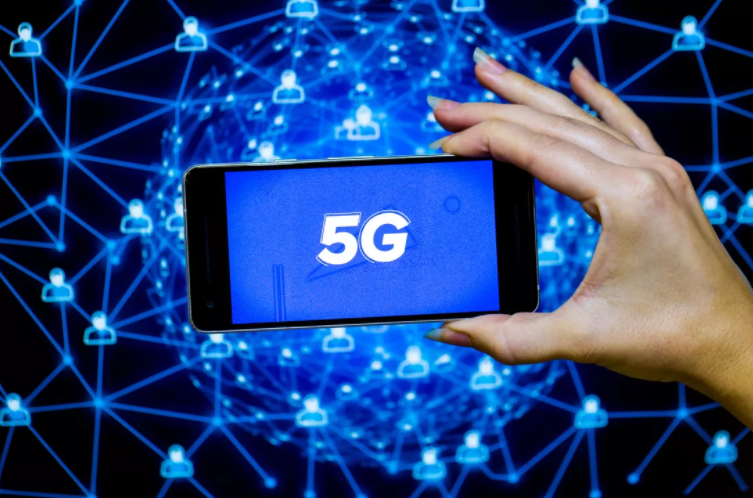 The industry can't stop cheerleading the rise of 5G despite an experience that isn't materially better than 4G.

Broad 5G networks? Check. Ever higher speeds? Check. A headline presence at the Mobile World Congress conference? Check. Lots of 5G phone options, including cheap models? Check and check. Apps and services that need 5G's speeds and responsiveness? Not quite.

Such is the state of 5G today. Carriers across the globe have raced to install the super-fast connectivity across their networks, while virtually all major handset manufacturers offer 5G models. Some, like Apple, don't even sell 4G variants of their new, popular devices anymore. That has helped 5G become a bigger chunk of the phone market.

Last year, 5G phones made up more than a fifth of global shipments, according to Strategy Analytics. This year, 5G's percentage of phone shipments will jump to 45%, the firm said. And 5G will just keep rising.

While consumers are buying plenty of 5G phones, for many, it's not actually about 5G at all. For some, it's just time to upgrade, and most devices happen to come with 5G. At the same time, consumers who are turning on 5G may find there's not much available that shows the connectivity's speed and responsiveness.

"If you buy a new phone right now in the US, your choice for the most part will be a 5G phone," Strategy Analytics analyst Ken Hyers said. He added that Strategy Analytics data show "a lot more phones with 5G being sold" than 5G subscriptions being paid to carriers. "5G might be a nice bonus, it's not really that big a driver," when it comes to phone sales right now, Hyers said.

5G is front and center at this year's MWC. While the trade show is proceeding in person in Barcelona this week, most major companies have opted to participate virtually instead of sending employees to Spain. That includes Samsung, Google, Qualcomm and Ericsson. So far, MWC has lacked the buzz and major news typical of the world's largest mobile conference. But everyone presenting agrees that 5G is a major opportunity for the industry. GSMA, which hosts MWC, said Monday that 5G will represent more than a fifth of all mobile connections by the end of 2025, adding up to about 1.8 billion connections around the globe.

For years tech companies (and CNET) have been talking about how 5G will change the way we live. The technology's hallmarks -- blazing speeds, responsiveness and reliability -- are supposed to enable self-driving cars and revolutionize health care. Augmented and virtual reality should become even more immersive, while gaming is expected to make giant leaps. So far, though, that's just not the reality for most consumers.

Instead, the most common and widespread version of 5G in the US, called low-band, isn't much faster than 4G. Millimeter wave 5G, which does provide huge speed leaps, still has a limited footprint and reach, and pesky windows and trees get in the way. Midband 5G -- which includes a big swath of airwaves known as C-band and offers a nice compromise between speed and range -- hasn't been deployed by most carriers in the US. Until midband networks cover the country, 5G's benefits are likely to be hit-or-miss.

Lack of apps and services

5G's rollout and adoption is outpacing 4G a decade ago, but the benefits of the newer technology aren't yet quite as obvious. 4G enabled the rise of the smartphone era. Without it, apps like Uber, AirBNB, Instagram and TikTok wouldn't exist, and iPhones, Samsung Galaxy devices and other phones wouldn't be essential devices. 5G, while fast and responsive, doesn't yet have killer uses or services, at least not for consumers. Right now, 5G is all about doing what we already do, just a bit faster.

Today, the biggest 5G uses for consumers on smartphones are streaming games and higher quality video. Google Duo, for instance, will recognize if someone's Samsung Galaxy phone is accessing a 5G network and will move the video to full HD performance. Other apps will do the same. But so far, there aren't many that actually have introduced new features that specifically require 5G or showcase just how speedy it is.

"I still believe there are going to be a lot of advantages from a 5G perspective across the board for things that matter like connected cities and activating all the sensors and all the things that can generate way more data than we know what to do with," Creative Strategies analyst Carolina Milanesi said. "But from consumers and a phone perspective, that remains the more difficult part to demonstrate why you need 5G."

Right now, most uses for 5G are industrial, like powering robots in Samsung factories to move parts from one area of a floor to another.

"The first focus of 5G … was really much more heavily focused on mobile broadband, delivering more mobile data to everybody," Moynihan said. But that will expand, he said, as well as enable different devices that tap into the connectivity.

Initially, most consumers haven't seen a huge speed boost when it comes to 5G. As 5G has rolled out across the globe, 4G networks have also improved. And mmWave, which is what enables some of the more futuristic uses of 5G, is only available in certain pockets of the US and has a limited reach. Still, the buildout of 5G networks has continued at a fast clip, even with the novel coronavirus pandemic spreading around the world.

"We're making tremendous progress as an industry in getting 5G out there, not just in the US but around the world," said Alok Shah, vice president of networks strategy, business development and marketing at Samsung Electronics America. Today, there are 162 operators in 68 countries that are providing 5G commercial service, he said, and countless companies are installing private networks in their own factories and offices.

"It's pretty staggering where we've gotten to over the past five years since the first networks were deployed," Shah said. "And where we're headed over the next few years."

What's expected to improve speeds this year and next is the impending rollout of carriers' midband 5G networks. In the early days of 5G, Verizon favored mmWave and built it in major city centers and event venues. AT&T and T-Mobile also built some mmWave, but they mostly focused on low-band 5G. T-Mobile gained midband spectrum through its acquisition of Sprint, giving it a headstart in rolling out the technology that's broadly seen as the "sweet spot" for speed and range.

"We expect [midband] to be quite transformative to the 5G experience in the US," MediaTek's Moynihan said.

Verizon spent $45 billion on valuable midband airwaves during a US Federal Communications Commission auction in February, while AT&T paid $23 billion and T-Mobile spent $9 billion. But T-Mobile has an early edge with that Sprint spectrum.

"We'll deploy more midband 5G this year … than AT&T and Verizon combined, on a footprint which is twice as big as anything that they've announced they're going to bring to the marketplace," Neville Ray, T-Mobile's president of technology, told CNET's Eli Blumenthal.

T-Mobile's 5G fixed wireless service, which rolled out in April, is one way consumers may come into contact with faster connectivity. It costs $60 per month, takes advantage of T-Mobile's 4G and 5G networks and offers unlimited data and no throttling back to slower speeds once hitting high data usage. It's pretty staggering where we've gotten to over the past five years since the first networks were deployed.Alok Shah, vice president of networks strategy, business development and marketing at Samsung Electronics America

Verizon and AT&T are also pushing 5G for home broadband use. Chipmakers and carriers expect 5G fixed wireless coverage to soar in the coming months and years.

Meanwhile, Qualcomm's incoming CEO Cristiano Amon said during his MWC keynote Monday that more than 35 operators and device makers across the globe have committed to supporting mmWave. And he said that it will become more widely deployed within cities.

The market "has a tendency of thinking about coverage in cellular as ubiquitous," Amon said during a meeting with reporters ahead of MWC. But right now, mmWave "is designed to basically be deployed like hotspots" in areas that need more capacity and speed, he said. Amon added that there are new technologies coming that are going to increase the range of mmWave.

One thing 5G has going for it right now is cheap devices. Phone prices dropped faster than many market watchers expected, with the first sub-$300 5G phones going on sale this year in the US.

The average wholesale selling price for 5G smartphones in 2019 was $732, according to Strategy Analytics, before tumbling to $507 in 2020. "It would have been even lower, but a fruity company (Apple) introduced 5G phones" in the fourth quarter, Hyers said. This year, the wholesale ASP should edge up to $513, thanks to Apple. Nearly a third of smartphones shipped globally this year will be iPhones, Strategy Analytics said. But in 2022, the wholesale ASP will drop to $425 as even more inexpensive Android phones ship in huge volumes.

"At MWC, 5G is what everybody is going to be talking about," Hyers said. "The biggest story there is 'how quickly are 5G prices going to come down?' The fact is those prices do seem to be dropping pretty doggone dramatically."

Samsung's affordable Galaxy A Series has become so important that the company held one of its flashy Unpacked events in March to unveil its new lineup, including the $280 Galaxy A32 5G and the $500 Galaxy A52 5G. Last year's TCL's 10 5G UW, which includes mmWave connectivity, costs $400 at Verizon, while its new TCL 20 series, unveiled at CES, starts at $300.

TCL plans to get even more aggressive with its pricing this year, Stefan Streit, TCL's general manager of global marketing, said in an interview ahead of his company's MWC announcements. TCL teased a new phone at MWC, which Streit said will be TCL's "most affordable yet" and will launch in the back-to-school timeframe. He wouldn't detail the specific pricing but hinted that $200 is the company's aim. And he hinted that it will include mmWave.

By the time phones hit those levels, maybe there will finally be apps and services that take advantage of 5G's speeds.

CNET's Eli Blumenthal and Stephen Shankland contributed to this report. 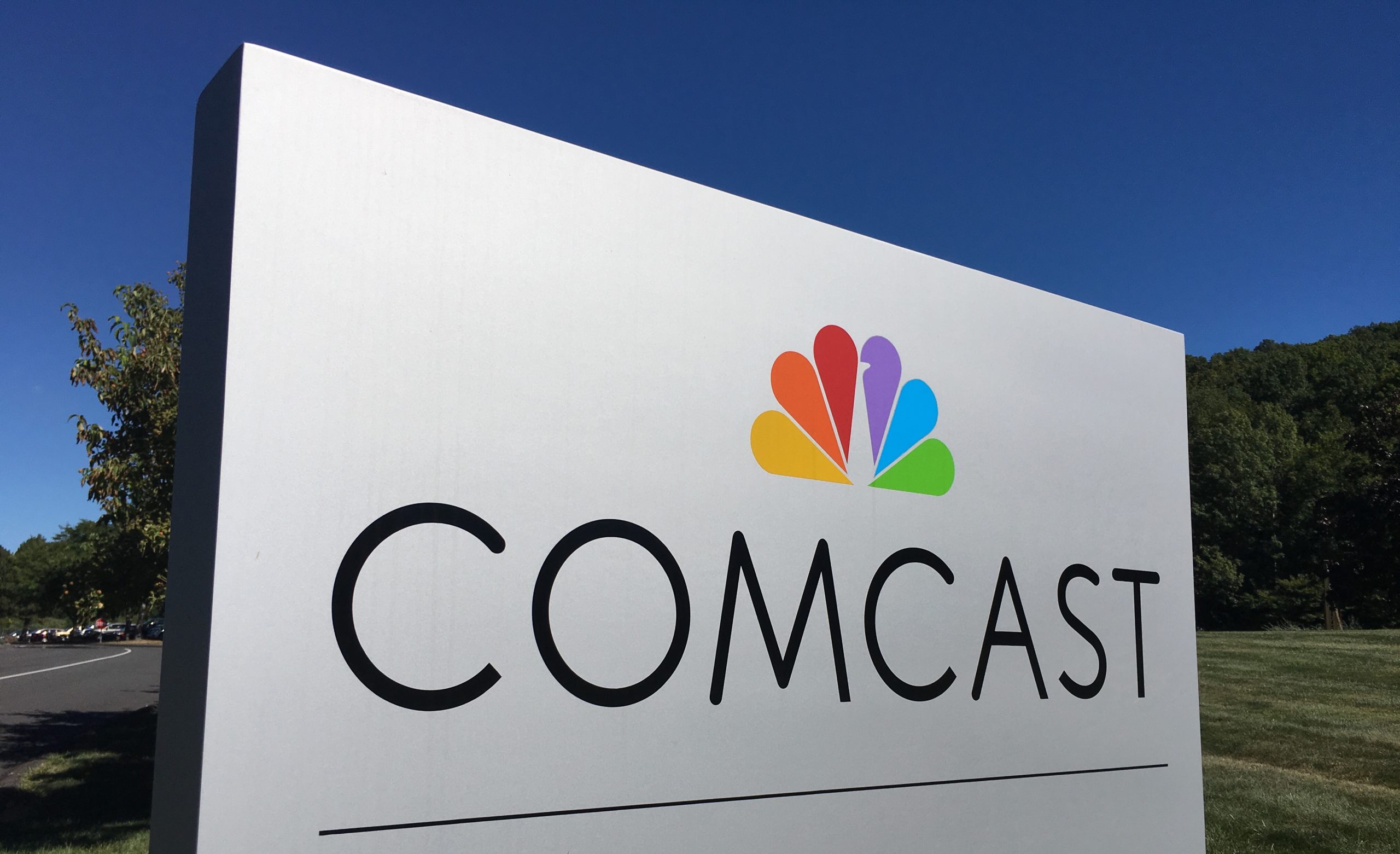 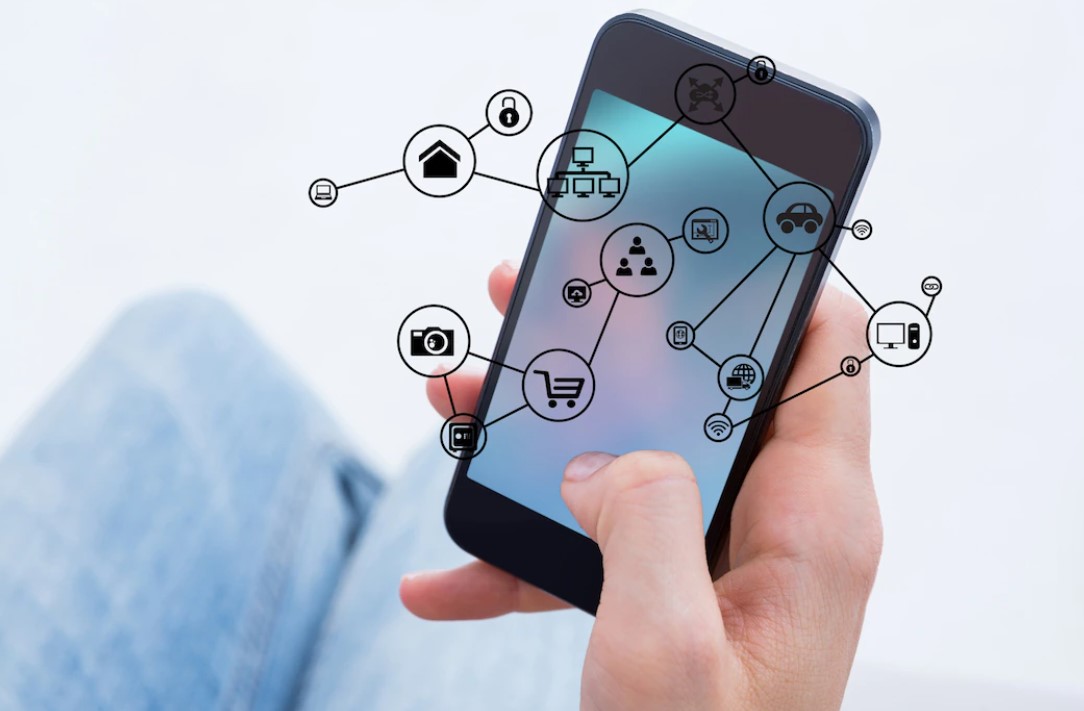 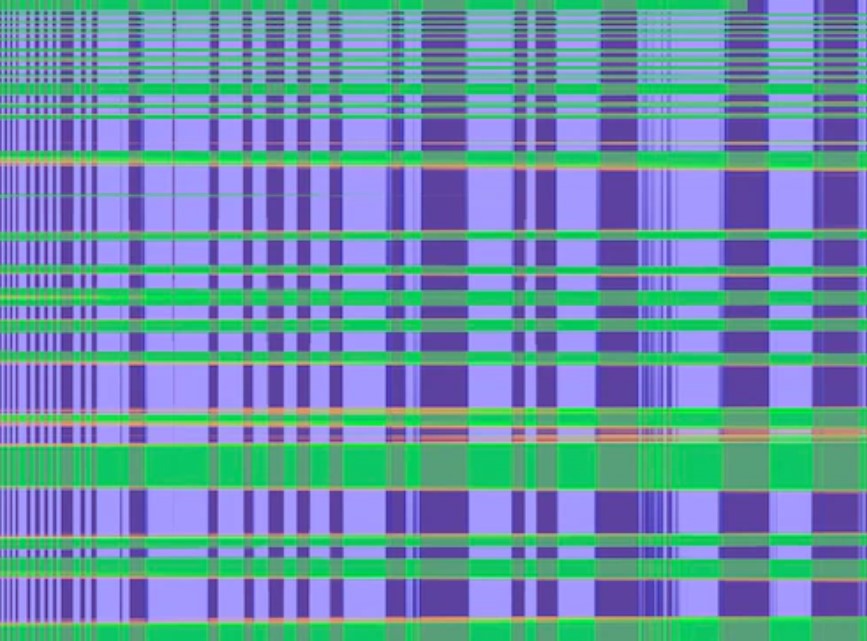